To effectively raise community awareness and promote an iconic Manly organisation through celebrating the official closure of a year of celebrations via the production of a grand finale event. In turn by gathering a large number of guests at a single celebration and enabling the RFW premises to be showcased to the community, Royal Far West’s idea was to provide a fun and interactive day for everyone in the community near and far to be part of. 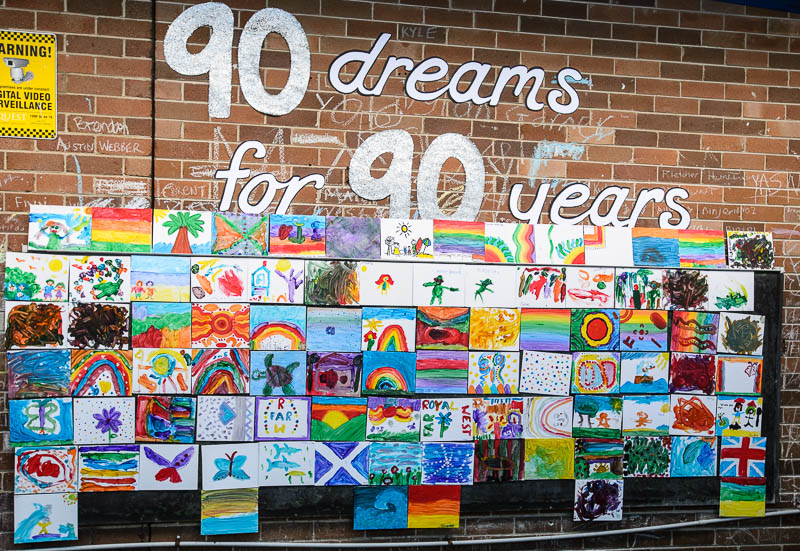 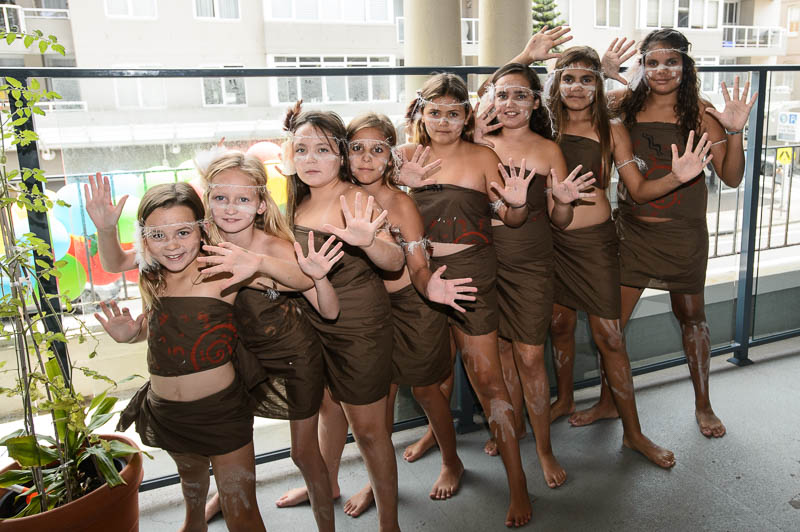 The idea turned into reality

Managing multiple logistical elements was at the forefront of the service provided by Urban Event Management to Royal Far West. With 27 different suppliers involved in the day’s activities, it was paramount to the successful execution of the event that elements such as detailed planning via a series of WIP meetings and the utilisation of streamlined systems and processes were carried out, so guests of all ages could be educated and enjoy the day.

Urban Event Management worked in partnership with Royal Far West, to develop an event that appealed to a broad demographic, open up awareness about the services that they provide and  ensure the significance of RFW’s heritage was reflected.

The development of the marketing and communication plan in the lead-up using channels such as social media, print via newspaper and flyers, banners, newsletters, radio, internal communications and partnerships with local businesses was paramount to ensuring that the community near and far were aware of the event taking place and wanted to come and be part of this special day.

Ensuring the venue, located in the heart of Manly, was transformed both into an inviting environment that met with safety and council approval was part of the strategy that made the day so successful.

Having The Hon Tony Abbott MP, Prime Minister of Australia, at the event meant security details were planned and prepared thoroughly ensuring his involvement in the formalities was seamless and audience interaction achievable.

Through elements such as live music, face painting, baby bungy, a roving balloon artist, Wild Animal Encounters, a jumping castle, a caricature artist, workshops facilitated by the Sydney Cricket Club and the Manly Sea Eagles, a photo booth, an array of delicious food stalls and tours of the RFW facilities, a day was created that was the first of its kind for RFW with many staff members who have worked at the organisation for 30 years  having never seen anything like it.

For the close to 1200 people that attended the event, they were entertained, inspired, engaged and educated.

The team at Royal Far West were able to engage with the community on a new level. With their expectations exceeded and comfortable in the knowledge the team at Urban Event Management were executing their event flawlessly, they too could enjoy the 90th Anniversary celebration. 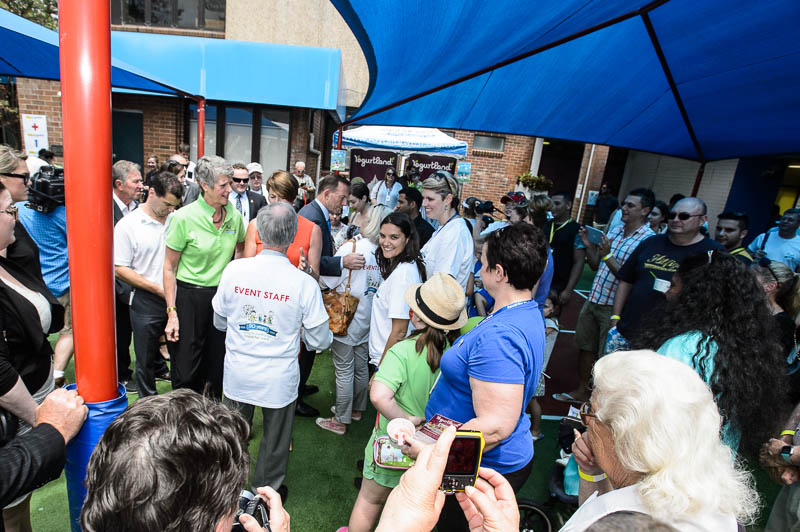